What is toddler development? It’s the way your toddler grows and changes day by day. He’s making a journey from babyhood to adulthood, and the steps of his development are the steps along the way. 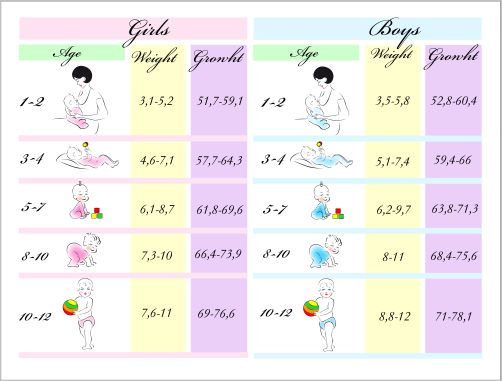 12-24 Months: Toddler Development in the First Year of Toddlerhood

This year is a big year for your child, and you’ll see him take off in more areas than you can count on your fingers. Some of the big ones are—

Walking: Your toddler may have learned to walk before his first birthday, but it’s in this period, between twelve and twenty four months, that he will get really comfortable on his feet. If your toddler learns how to walk for the first time  at sixteen or eighteen months that’s perfectly fine too; it doesn’t mean he is behind. Every toddler develops differently, and late walking doesn’t mean your child will have any mobility problems as he grows older.

Talking: Your child will probably go from being only to say two or three words at a year old to a much larger vocabulary of 20 or 25 words at two years old. Some of these may be names of family members; some, the names of his favorite foods.

Attention Span: Before he turned a year old your toddler may not have been   all that interested in having you read stories to him, but during his second year his attention span should improve so much that he will enjoy listening to simple, age-appropriate picture books. You’ll find he is able to stick with a task for longer, too, at play.

Why is the second year of toddlerhood called the terrible twos? It doesn’t have to be terrible, but you will almost surely seem your peaceful, even tempered one year old take big strides toward independence—and as he tries to be a ‘big person’, making his own decisions and ordering his own life, he is likely to come into conflict with you and the world in what is commonly known as ‘tantrums’. Don’t panic—it doesn’t mean your parenting has gone wrong. You’ll need patience, love, firmness and consistency to get through this, but there will be an end to it and you and your toddler will both find your footing again.

Walking: During the second year your toddler will get more comfortable walking, running, and going up and down the stairs.  He’ll learn how to jump, and have fun jumping, running, and climbing all over the place.

Talking: Your child will continue to extend his vocabulary, and he’ll learn the rudiments of grammar this year too: that all-important technique of putting two words together to make phrases. He’ll be much better at understanding you than he was when he was one, and will be able to follow two or maybe even three step commands—when he wants to!

Independence: Give your toddler space to figure out what he can do, and he may well surprise you.  He should be able to dress himself at two, and perhaps brush his teeth as well! This is also a good year for potty-training; just wait till he can express a need to go to the bathroom and perhaps pull his pants up and down himself .

From Three to Four 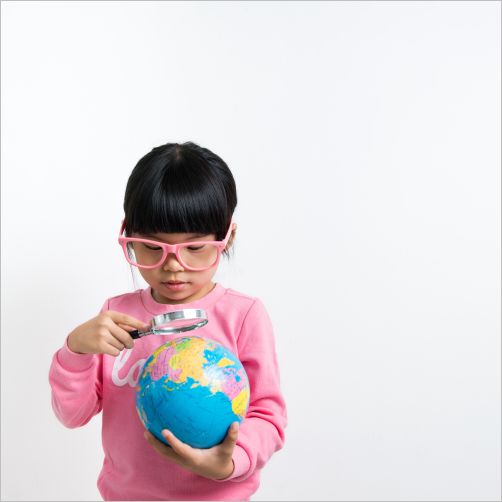 As far as toddler development goes this is another year of big changes. You’ll find your toddler’s ability to express himself and communicate has exploded so much he can actually be considered a fun companion—at least, if you’re in the mood for answering questions about everything and anything! You and your toddler will be able to go on adventures to all kinds of places; this can be an immensely fun year.

Walking: Well, he learned how to walk, and he learned how to run, so what’s left in child's development for this year? You’ll find your toddler getting quicker on his feet—if such a thing is possible—and he’ll get better and jumping as well. In fact, he’ll probably be able to hop around the house on one foot! This year he should also become coordinated enough that he can manage the pedals on a tricycle, and if he’s early he might even be able to manage a bike.

Talking: Your three year old will probably be able to communicate with everybody and anybody, though you might still have the occasional person asking for translation. He should be able to make up short three or four word sentences, and communicate his feelings, thoughts, and imaginings with little trouble.

Social Skills: This third year of toddlerhood  is the social year; while your one or two year old wasn’t really interested in playing with other small children and tended to be overly protective of his toys whenever company came, a three year old typically enjoys the company of his peers.

Independence: Your three year old will have come a little further down the road to independence. Now even button up shirts will not be too hard for him, and he’ll be able to wash his plate and spoon after a meal—should you choose to let him.  You’ll still have the tantrum every now and then, signaling a bit of insecurity about his place in the world, but on the whole your toddler’s moods should be settling down.

Click here to return from Toddler Development to Home Page